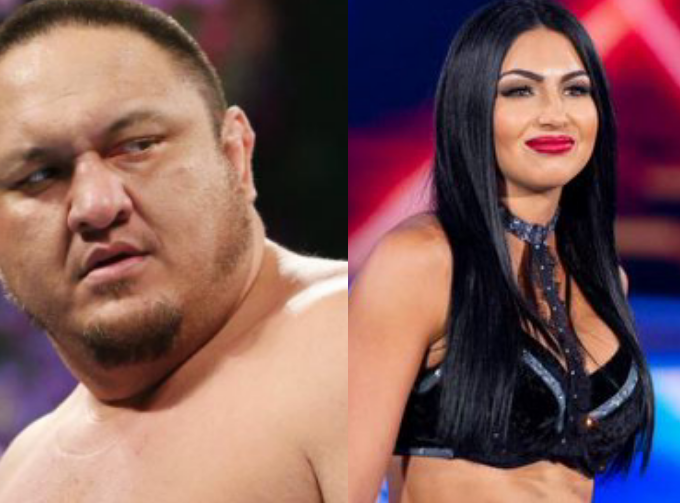 WWE has come to terms on the release of Samoa Joe, Chelsea Green, Tucker, Kalisto, Bo Dallas and Wesley Blake.

We wish them all the best in all of their future endeavors. https://t.co/657qwu8wGc pic.twitter.com/gSSxc2JHFf

It can be well recalled that WWE released 20 wrestlers a year ago due to the financial difficulty caused by the global pandemic of COVID-19 but the current release of these 10 superstars is unclear.

WWE has come to terms on the release of Billie Kay and Mickie James.

We wish Billie and Mickie the best in all of their future endeavors.https://t.co/59Ea2hXLZt

The sudden release of these wrestlers have sparked series of reactions among the WWE fans worldwide as most of them are dissatisfied and unhappy about the development. The specific reasons these wrestlers were released from their contract by WWE have not been disclosed to the public and it is best known to WWE itself.

The biggest superstar among the wrestlers that were released is Somoa Joe. He has been out of in-ring actions for months due to injury and has been flourishing and performing incredibly at the commentary section on RAW. Samoa Joe was present at WrestleMania 37 and he functioned as a commentator at the commentary section alongside with Micheal Cole, his sudden release by WWE is a big surprise to the WWE fans accross the globe.

Samoa Joe reacted to his release from WWE by tweeting a GIF with the caption “Be Well”.

Billie Kay reacted to her release by thanking WWE, Vince McMahon and Triple H for making her dream come true within the 6 years she spent in the company. She also extended her appreciations to her family, fans and entire wrestlers in the locker room for believing in her and showing her pure love when she was still in the company.

Check her tweets below

However, WWE has wished them well in their future endeavor as they depart from the company.

What do you think about the sudden release of these 10 wrestlers from WWE? You can let us know your opinion at the commentary section.