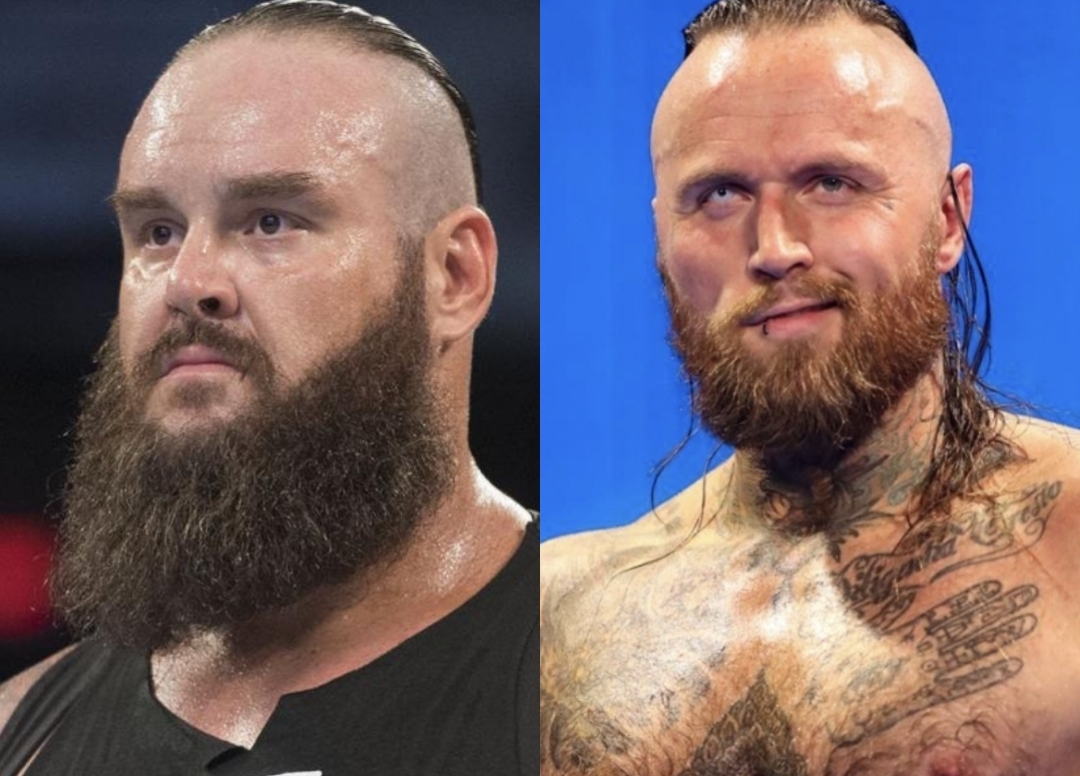 The WWE authorities have officially announced the release of Braun Strowman, Aleister Black, Murphy, Santana Garrett, Rubby Riot and Lana from the company, and this literally means that they won’t appear on WWE TV shows again.

The release of pre-eminent wrestlers by WWE is becoming a major concern to the WWE fans worldwide as majority of them are not too happy about the development. This is second time in the year 2021, that WWE are releasing their highly talented wrestlers and this is highly controversial among their fans globally.

The most famous wrestlers among those that were released today by WWE is Braun Strowman, the last time he appeared on WWE TV show was at WrestleMania Backlash during his match against Bobby Lashley and Drew MycIntyre for the WWE Championship.

WWE has come to terms on the releases of Braun Strowman, Aleister Black, Lana, Murphy, Ruby Riott and Santana Garrett.

WWE wishes them the best in all of their future endeavors. https://t.co/8bAQIFgA1M pic.twitter.com/b77AeeLuDn

Aleister Black appeared on SmackDown few weeks ago after several months of absence on WWE shows due to injury. Lana was also present on this week’s RAW and her shocking release by WWE is unbelievable.

The main reason WWE released these superstars remains undisclosed. However, the WWE authorities have wished them success in their future endeavours and this is a sign that their patthing away is for good.

Are you happy about the latest developments in WWE as they released 6 of their superstars today? Share your opinion with us at the comment section.