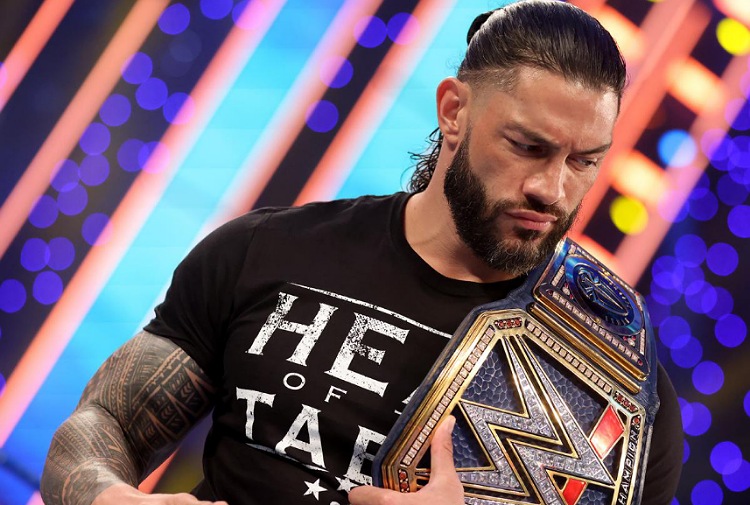 Recall that Adam Pearce initially announced that Roman Reigns will be defending the Universal Championship against other wrestlers inside the Elimination Chamber just like Drew McIntyre will be doing next week sunday but Roman Reigns kicked against the contract and Paul Heyman made a new suggestion about the Universal Tittle defence at Elimination Chamber which was later officially approved by Adam Pearce.

Adam Pearce concurred to Paul Heyman suggestion and authorised a qualifying match for the Universal Championship shot at Elimination Chamber on SmackDown last night in which Baron Corbin, Sami Zayn, Cesaro and Daniel Bryan emerged as the winner. Adam Pearce however, gave an automatic ticket to Jey Usos and Kevin Owens to participate in the match at Elimination Chamber.

Therefore, Kevin Owens, Jey Usos, Baron Corbin, Sami Zayn, Cesaro and Daniel Bryan will be competing inside the Elimination Chamber next week sunday and the winner will face Roman Reigns for the Universal Championship on the same night at Elimination Chamber.