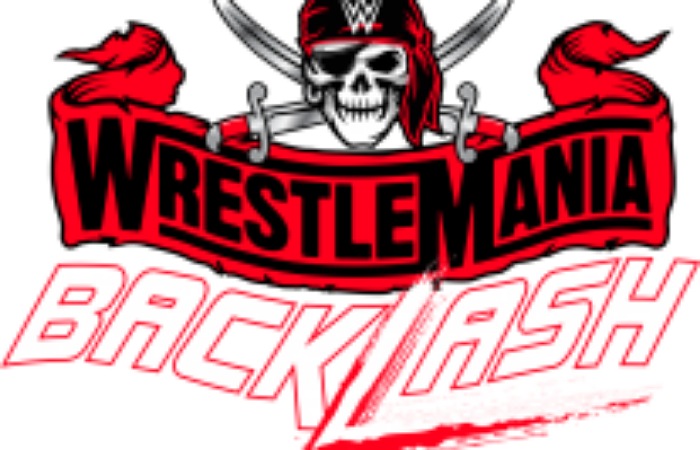 WrestleMania Backslash is the next pay-per-view after WrestleMania and it will kick off in 2 weeks time inside the WWE thunderdome at University of South Florida’s Yuengling Centre in Tampa Florida.

This year is the first time WWE name Backlash pay-per-view as WrestleMania Backlash and it’s all going to be embedded with compelling matches so as to make it a successful one.

WrestleMania Backslash will feature superstars from both Raw & SmackDown and the following are the confirmed match card for the pay-per-view event.

Bobby Lashley captured the WWE Championship from The Miz in a gauntlet match on Raw and successfully defended the Title against Drew McIntyre at WrestleMania.

Rhea Ripley is one of the fast rising superstar in the women’s division. She became the Raw Women’s Champion at WrestleMania after defeating Asuka then a rematch was set for them on the Raw following WrestleMania but Charlotte ruined it.

The WWE authorities then announced Ripley versus Asuka for the Raw Women’s Championship at WrestleMania Backlash but Charlotte was not too happy about the development.

Charlotte accused Rhea Ripley of stealing her spot at WrestleMania and taking the Raw Women’s Championship from Asuka. She also bragged about being the most famous face of the women’s division and the original influencer of WWE.

Charlotte’s compelling argument was able to convince Sonya Deville to add her to the Raw Women’s Championship match at WrestleMania Backlash thereby making it a Triple Threat Match.

3. Bianca Beliar (c) vs. Bayley for the Smackdown Women’s Championship

The EST of WWE ‘Bianca Belair’ humbled Sasha Banks at the Grandest Stage of Them All and took the SmackDown Women’s Championship from her. Bayley was seen on SmackDown following WrestleMania and she mocked Bianca by saying that she is not the kind of champion that the women’s division need.

Robert Roode & Dolph Ziggler will defend the SmackDown Tag Team Championship against Rey & Dominik Mysterio at WrestleMania Backlash and if the Mysterios wins, then they will make an incredible history in WWE as the first ever father and son Tag Team Champions.

5.Roman Reigns vs. Cesaro for the Universal Championship

Do not miss any segment from WrestleMania Backlash as it kicks off at exactly 7p.m ET inside the WWE thunderdome at USF’s Yuengling Centre in Tampa Florida.

You can stream WrestleMania Backlash live on Peacock TV if you are within the United States and WWE Network elsewhere.