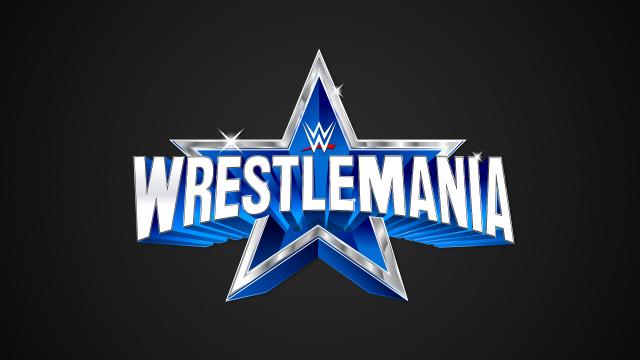 There have been profound jubilations among the whole WWE universe as WWE announced on their official Instagram account that WrestleMania 37 will be held at Tampa Bay, Florida; WrestleMania 38 at Dallas, Texas; and WrestleMania 39 at Los Angeles, California.

When COVID-19 ravaged the whole world and labelled a pandemic in the year 2020, there were government regulations and public health group advise that limited the activities of people so as to reduce the spread of the virus worldwide. This made the WWE authorities to hold WrestleMania 36 at the WWE Performance Center at Orlando, Florida where WWE Superstars and other WWE officials were only allowed into the venue. This year’s WrestleMania event will be totally different as it is heading to the stadium and it is going to be very fascinating.

The Chairman and CEO of WWE, Vince McMahon said “On behalf of everyone at WWE we thank Governor DeSantis, Mayor Castor, Mayor Williams and Mayor Butts for their graciousness and flexibility in what was a collaborative effort to bring the next 3 Wrestlemanias to these iconic cities”.

However, WWE have announced that the WrestleMania week events, ticket availability and safety measures for WrestleMania 37 will be revealed in weeks to come.