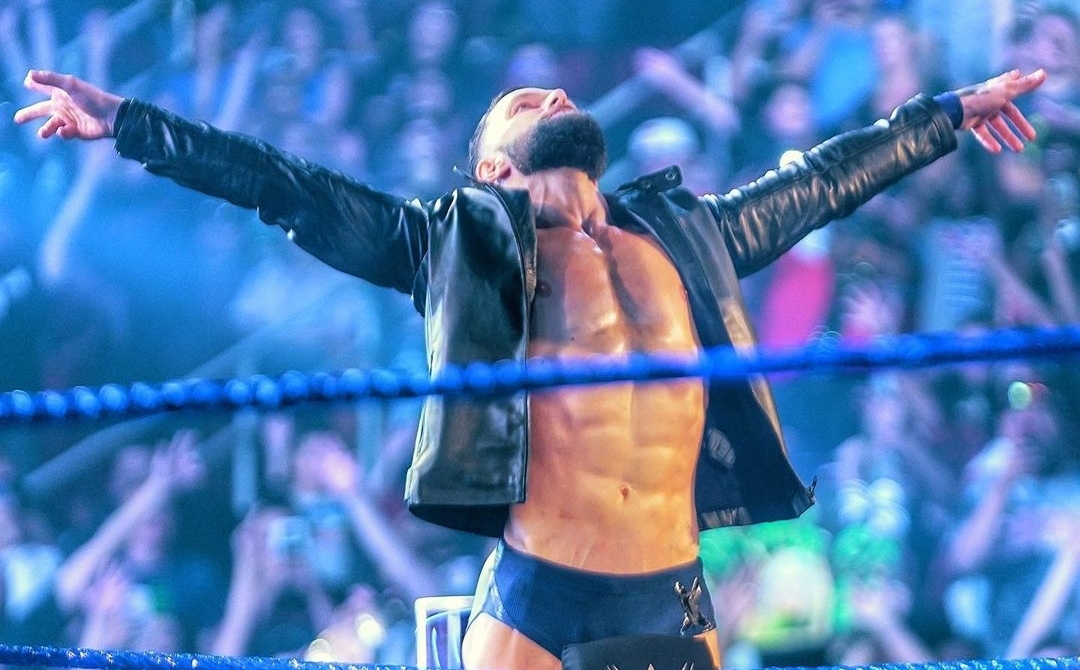 The leader of the Balor Club and Demon King, Finn Balor has made a surprising return to SmackDown after spending about 2 years in the Black and Gold brand.

Finn Balor is one of the most incredible talents that has been produced by WWE and his achievement in the ring is outstanding. He left Raw in 2019 and headed to NXT where he fought, overcame and even won the NXT Championship to make his return well felt.

Finn Balor is the first person in WWE to win the Universal Championship, and this big victory happened in 2016 at Summerslam where he squared off with Seth Rollins in a single match and stood tall as the winner of the match.

Finn Balor only reigned as a Universal Champion for 24hours due to a severe shoulder injury he sustained during his match against Seth Rollins the previous night that he won the Universal Title.

The Demon King was forced to relinquish the Universal Title and go home for more than 6 months so as to fully recover from the injury. Balor also won the Intercontinental Championship upon his return to WWE after recovering from the shoulder injury before he headed back to NXT in 2019.

There were profound joy among the WWE live fans on SmackDown as they saw The Demon King returned to the show, and he was warmly welcomed by Sami Zayn. Things were going smoothly until when Zayn tried to attack him, but Balor quickly countered him and hit him with a drop kick to the turnbuckle before delivering The Coup De Grace finisher to mark his iconic return to SmackDown.

Do not miss any episode from SmackDown as it kicks off at exactly 8/7 c on Fox.