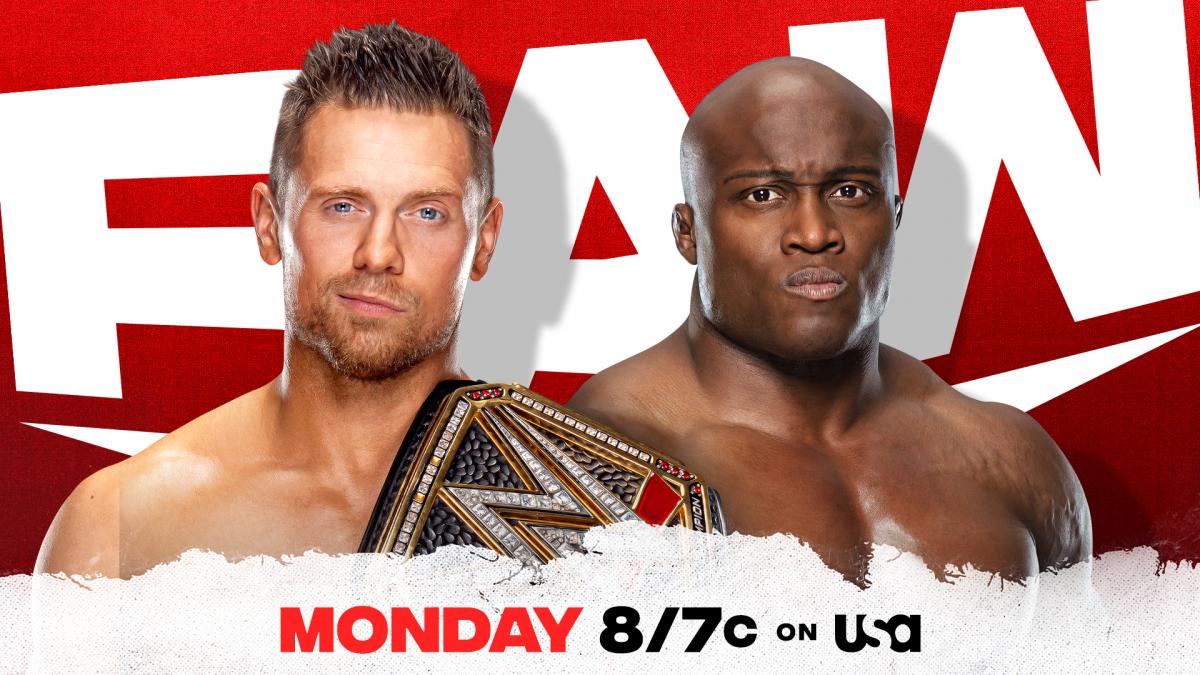 The master strategist (The Miz) will defend his WWE Championship against Bobby lashley in a one-on-one match next week on Monday Night Raw.

Recall that The Miz captured the WWE tittle from Drew McIntyre at Elimination Chamber with the aid of Bobby lashley’s intervention after cashing-in his money in the bank contract and this has brought a lot of dissatisfaction and controversies among the WWE universe.

The Miz and John Morrison appeared on Raw last night on a special edition of ‘Miz TV’ to celebrate the Miz’s victory at Elimination Chamber and this made Bobby Lashley to join them in the show and demanded the WWE tittle opportunity match from The Miz for assisting him to win at Elimination Chamber. The Miz was reluctant about granting Lashley the WWE tittle match stating that he had a lot of tasks ahead of him as the WWE Champion. Bobby lashley, however, gave The Miz 1 hour ultimatum to give him the WWE title match or get wrecked and destroyed.

After the one hour ultimatum , The Miz, John Morrison, Bobby Lashley, MVP and the WWE official ‘Adam Pearce’ were seen in the ring to decide the WWE Championship shot for Bobby Lashley. The Miz was still not ready to give Lashley the WWE tittle opportunity match stating that he had other challengers and that he would need to finalize his decision next week. Braun Strowman’s music hits, he head into the ring and demanded the WWE title match. He also added that Adam Pearce and Shane McMahon conspired against him and denied him the opportunity to join the Elimination Chamber match for the WWE Championship.

Shane McMahon interrupted his speech and he walked into the ring. Shane made it clear that Strowman was only a former Universal Champion and not a WWE champion and that was the reason he was not added to the Elimination Chamber match. Shane, however, authorised that Strowman and Lashley should have a match on RAW and if Strowman wins then he would be added to the WWE Championship match against Bobby lashley and The Miz next week on RAW.

The match started with huge momentum from Lashley and Stroman and eventually ended as lashley hit him with multiple spear to secure the victory. Therefore, it is official and Bobby lashley will be challenging The Miz for the WWE Championship next week on RAW.