MITB: Roman Reigns sends a Warning Message to Edge ahead of their Match Tonight 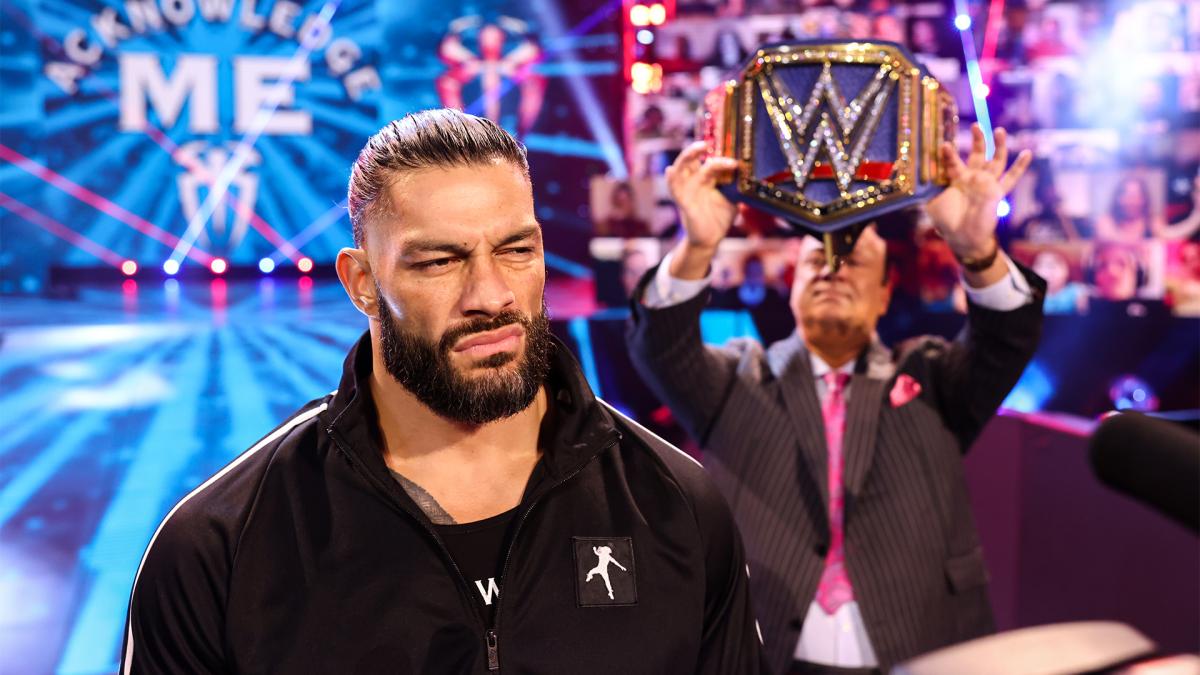 Roman Reigns has sent a warning message to Edge ahead of their Universal Championship match tonight and he is not joking with it at all.

The Tribal Chief is going to take matters and judgement into his own very hands tonight and he is fully ready to pull down mansions to retain his Universal Championship against Edge tonight at Money in the Bank pay-per-view event.

In a post Roman Reigns shared via his official Twitter account, he said ” No amount of fight will prepare you, No amount of hope will deliver a win, You will be beaten, You will be pinned, You will acknowledge me, And they will celebrate me, Tonight and Forever’.

And they will celebrate me.

The Head of the Table clearly stated that no amount of intense physical training in the gym will make Edge defeat him tonight. He also vowed to decimate and pin The Most Rated-R Superstar tonight at Money in the Bank to retain his Universal Championship.

Edge case might be an exception tonight and the Tribal Chief might also fulfil his words. Let’s leave these suspense until Money in the Bank kicks off tonight.