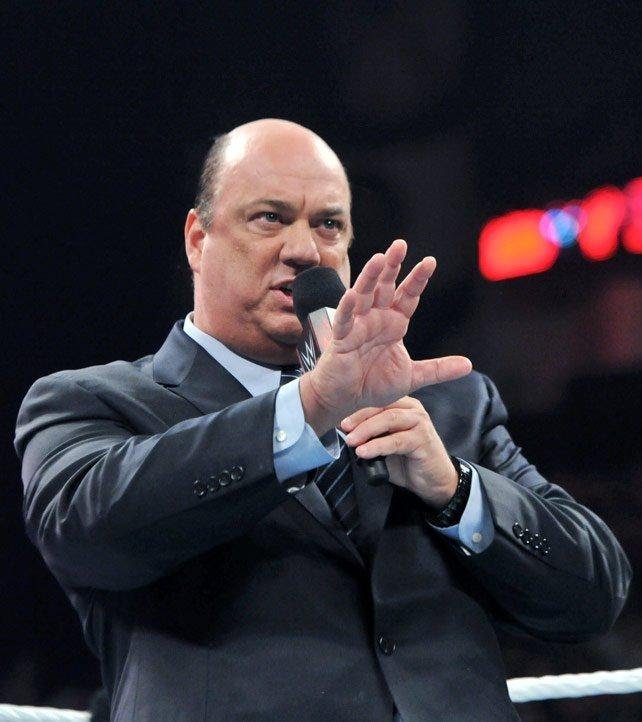 The special counsel to the Tribal Chief has revealed that his former client ‘Brock Lesnar’ is not willing to come for Roman Reigns and challenge him for the Universal Championship.

In an interview with DANS, Paul Heyman was asked if there is any hope that Brock Lesnar will return to WWE and challenge the Head of the Table. Paul clearly stated that if Brock Lesnar wanted to square off with Roman Reigns then it would’ve happened in the past.

Roman Reigns is not just an irresistible force, he is tough, callous and dangerous. He has always been successfully defending the Universal Championship although his critics always claim that Jey Uso is the man behind his success, but the Tribal Chief proved himself as the unstoppable dominant Champion when he single-handedly defeated Daniel Bryan on SmackDown and got him banished from the brand.

There are still chances that Brock might return in the future to face Roman Reigns this is because according to Paul Heyan, Brock never told him face to face that he isn’t interested in Roman Reigns Universal Championship. Paul only assumed that if Brock wanted Roman Reigns then it would have happened in the past.

Do you want to see Roman Reigns clash with Brock Lesnar for the Universal Championship? Let us know your respected opinion at the comments section.