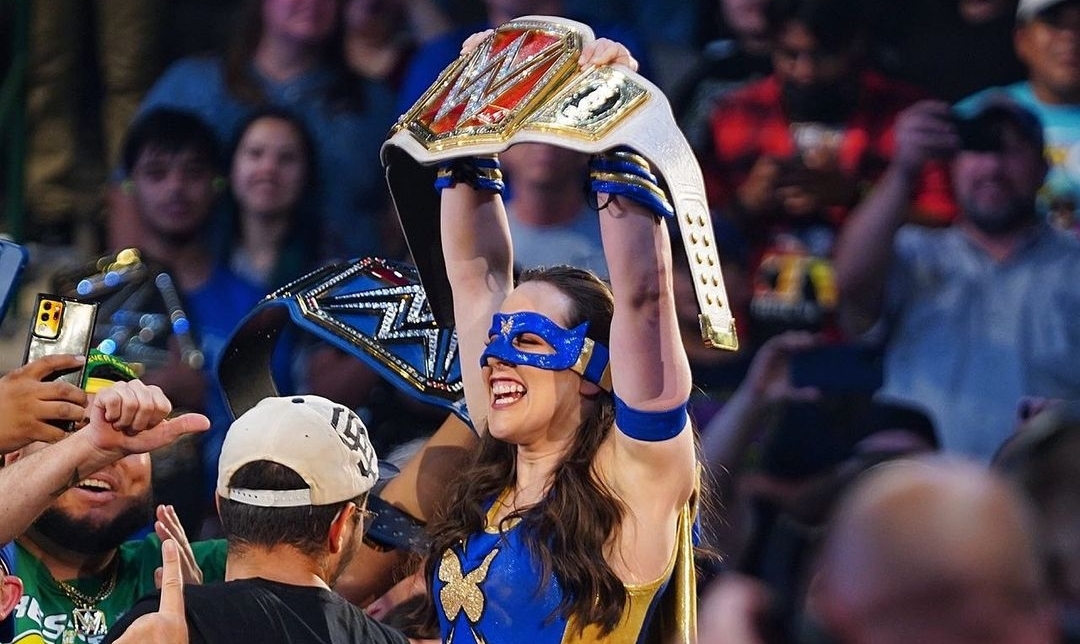 Excitements flow enormously last night on Raw as Nicki A.S.H becomes the brand new Raw Women’s Champion after she cashed in her Money in the Bank Contract on Charlotte Flair.

After the match came to an end, Rhea Ripley hits the ring and attacked Charlotte. They both fought out of the ring, but Ripley had the upper hand and dragged Charlotte into the ring when she was completely out of strength.

Nicki A.S.H music hits the air immediately and she ran into the ring. She cashed in her Money in the Bank Contract immediately and connected Charlotte with a thunderous splash from the top rope to win the match and capture the RAW Women’s Championship.

Nicki A.S.H is indeed a phenomenal fast rising superstar and we will continue to believe that she would improve more and more during her reign as the Raw Women’s Champion.