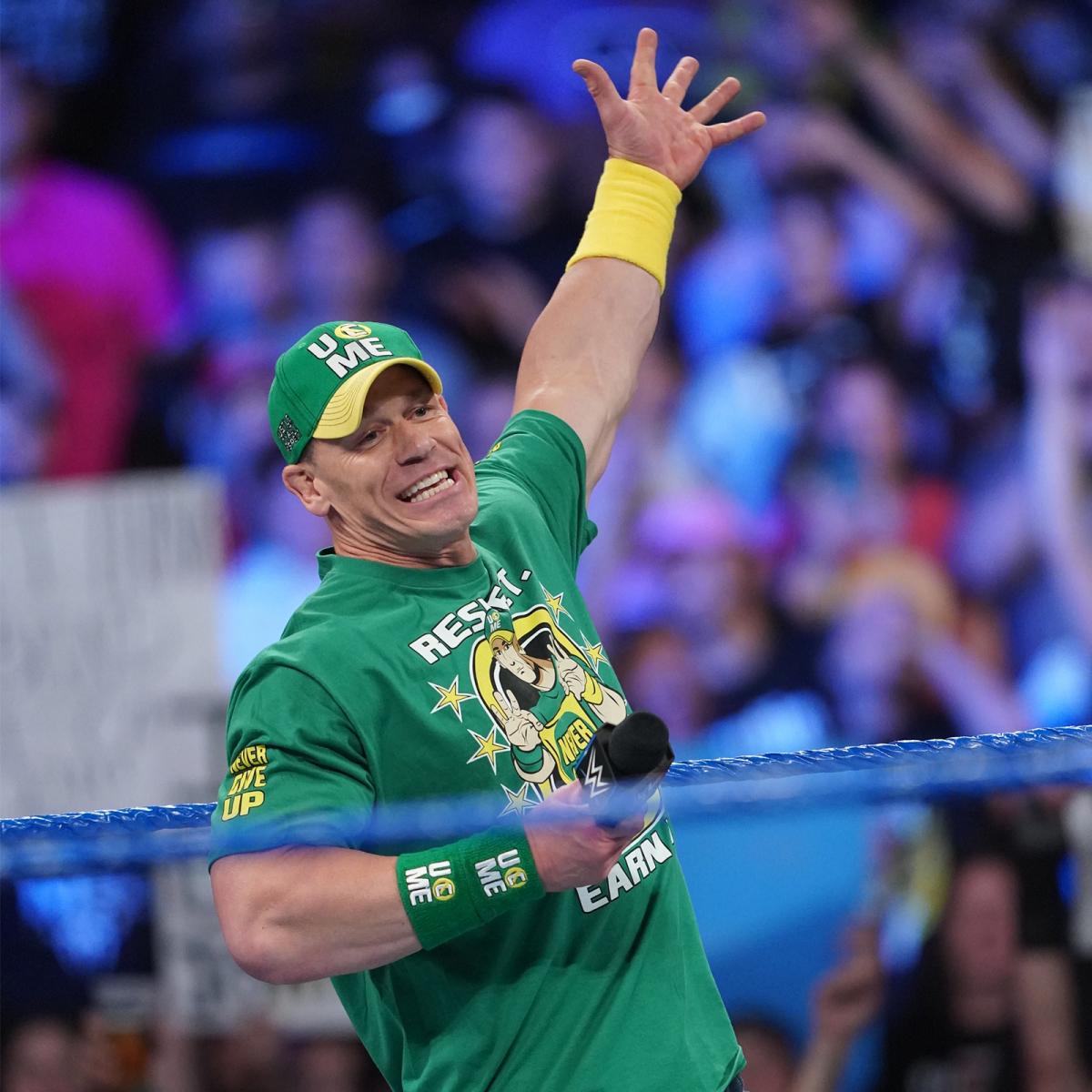 The 16-time WWE Champion, John Cena has sent a soul-rising message to his fans and WWE Universe at large as regard his future with the biggest wrestling company in the world, WWE.

In the message John Cena sent to the WWE Universe via his twitter handle, he said “Words cannot describe how appreciative i am that the WWE Universe allowed me the opportunity to return and perform. Thank you staff, superstars, and most of all FANS for giving me an unforgettable summer at ‘home’ and ‘family’. The Journey takes me away now but I’ll C U soon”.

John Cena heart-warming message to the WWE Universe literally means that he would be taking a break and return in the future to the WWE ring.

Words cannot describe how appreciative I am that the @WWEUniverse allowed me the opportunity to return and perform. Thank you staff, superstars, and most of all FANS for giving me an unforgettable summer at “home” with my “family”. The journey takes me away now but I’ll C U soon.

The return of John Cena to WWE at Money in the Bank sparked profound excitement among the WWE fans globally and their engagement with WWE TV shows increased rapidly. WWE also declared the 2021 SummerSlam as the “Summer of Cena” and this contributed enormously to the attendance of the 2021 SummerSlam which amounted to over 50,000.

We at WrestlingGist wish John Cena success in his future endeavours and we look forward to seeing him back in the WWE ring for incredible athletic actions.