I was not born in WWE, I am ex WWE – Andrade throws shades at WWE 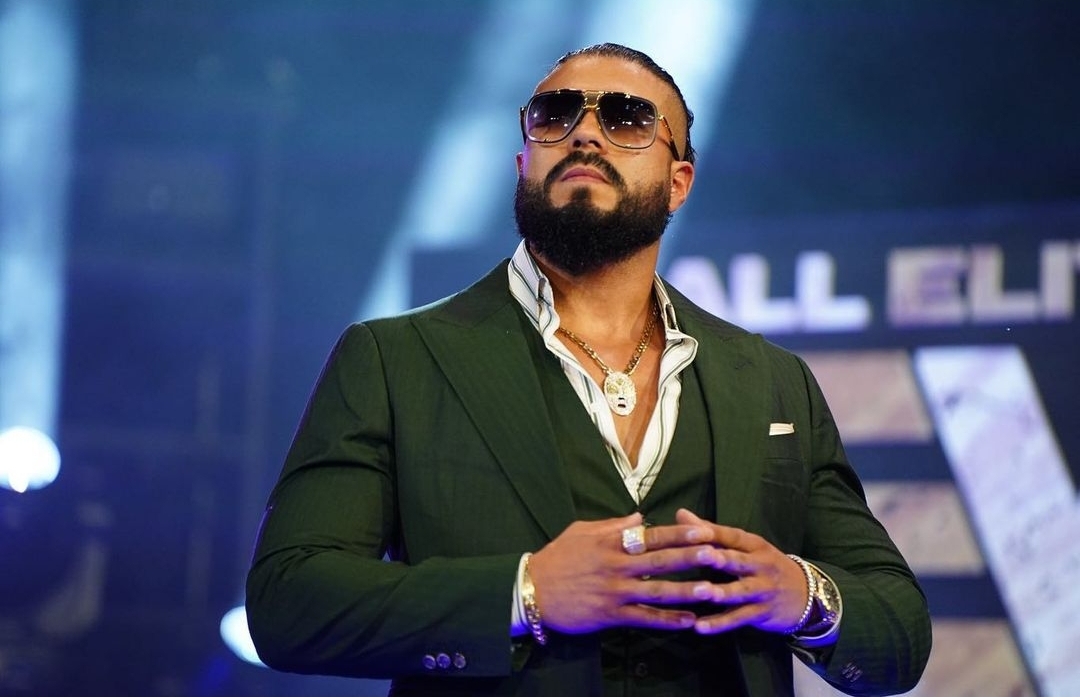 Andrade El Ldolo is a former WWE wrestler and he has made incredible accomplishments in the sport entertainment industry before he was being release by WWE on March 2021. Andreade won the NXT Championship and United States Championship before his departure from WWE.

Andrade made his AEW debut last week Friday to mark the continuity of success in his career. During his debut, he said “I used to say that i am the face of Latinos, but today i’m saying that i will be the new face of All Elite Wrestling”.

Today on instagram, Andrade took to his official page to throw shade at WWE that he was not born in the company, and that he only worked with them which makes it the difference. He also boasted about being the New Superstar of All Elite Wrestling to end the caption on his instagram post.

What do you think about Andreade latest AEW contract signing? Drop your opinion with us at the comment section.