How to Stream WWE Network for Free 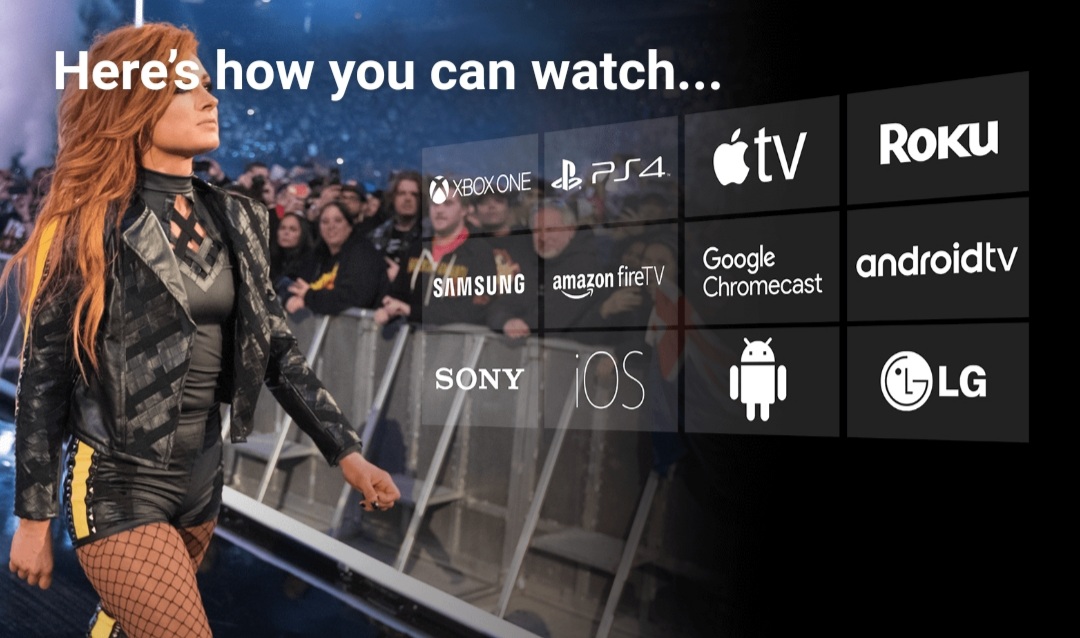 WWE Network is a streaming service that allows its user to access WWE pay-per-view events including thousands of hours of WWE’s video on demands. WWE Network is similar to Netflix and Hulu and you can only have access to full WWE contents when you subscribe to their monthly plan.

In today’s article, i will be revealing everything that is important that you need to know about WWE Network and how to use it for free.

Where can i watch WWE Network?

Can i watch all pay-per-view events on WWE Network?

Yes, WWE Network subscribers have full access to all WWE’s pay-per-view events including WrestleMania on WWE Network at no additional cost.

It is important to note that you can only connect to WWE Network if you are outside the United States. If you are within the United States then you can access WWE’s pay-per-view events and other videos on demands by subscribing to Peacock.

Can i watch Raw or SmackDown live on WWE Network?

No, Raw can only be streamed live on USA Network every Monday night at 8/7 C while SmackDown is available live on Fox every Friday night by 8/7 C.

However, Raw and SmackDown are only available on WWE Network after 30 days of broadcast on air.

Subscribing to WWE Network is very easy and fast, all you need to do is follow the steps below:

How much does it cost to subscribe to WWE Network?

It cost only $9.99 to subscribe to WWE Network monthly in order to enjoy all WWE’s pay-per-view events including and other WWE video contents.

However, you can cancel your subscription anytime you wish to, without any burden.

What else can i watch on WWE Network?

Besides WrestleMania and other WWE’s pay-per-view events, you will also have access to compelling WWE documentaries, reality shows, original series, NXT shows & WWE 205 live. Raw and SmackDown will also be available on WWE Network after 30 days of live on air.

How do i access WWE Network if i am within the United States?

Peacock has become the exclusive home to WWE Network since April 5 2021 and that is the only platform that you can access all WWE’s pay-per-view events and other video contents if you are within the United States.

You can subscribe to Peacock to watch WWE Network with just $5 but it comes with ads. It cost only $10 to stream WWE Network on Peacock without ads.

How to watch WWE Network for free?

There is a free version of service on WWE Network that doesn’t require subscription to watch WWE premium contents.

The videos on WWE Network without lock are those that can be watched for free without necessary subscribing to the Network.

However, those videos with lock requires subscription before you can watch them on WWE Network.

Make sure you visit WrestlingGist regularly to get more high quality WWE News and Gist. Do not forget to subscribe to our free Email Newsletter to get WWE News and superstars’s gist.