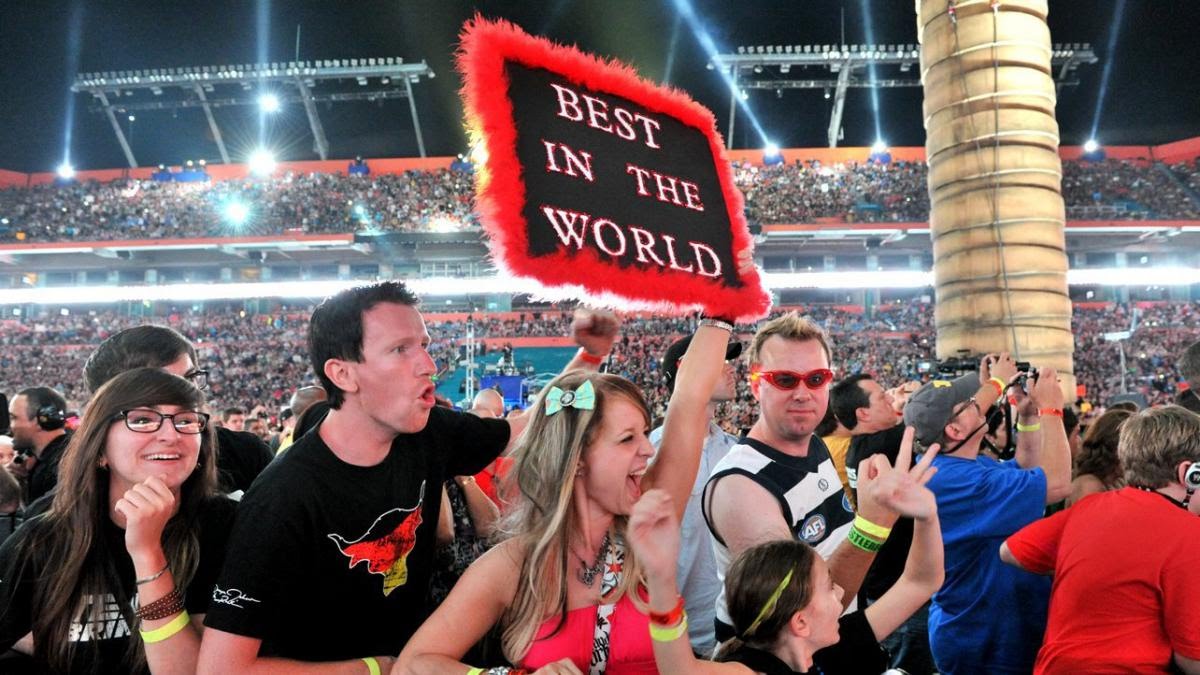 The WWE authorities have release the full list of venues for their 25- City live events tour scheduled to begin on the 16th of July 2021.

Live fans have been absent on WWE shows and events since COVID-19 was declared a global pandemic on the 11th of March 2020. However last 2 weeks, WWE brought a joyful news to the WWE Universe that they can now come to stadium and watch their shows live beginning from July.

The first pay-per-view event that will kick-off the live event tour is Money in the Bank. SummerSlam has also been annouced to kick-off on the 21st of August at Allegiant Stadium in Las Vegas, Nevada.

The following are the full list of WWE 25-City live event tour within the United States:

Be the first to find out WWE hot News and superstars’s gist by subscribing to WrestlingGist Newsletter.