Excitement as Goldberg returns to Raw 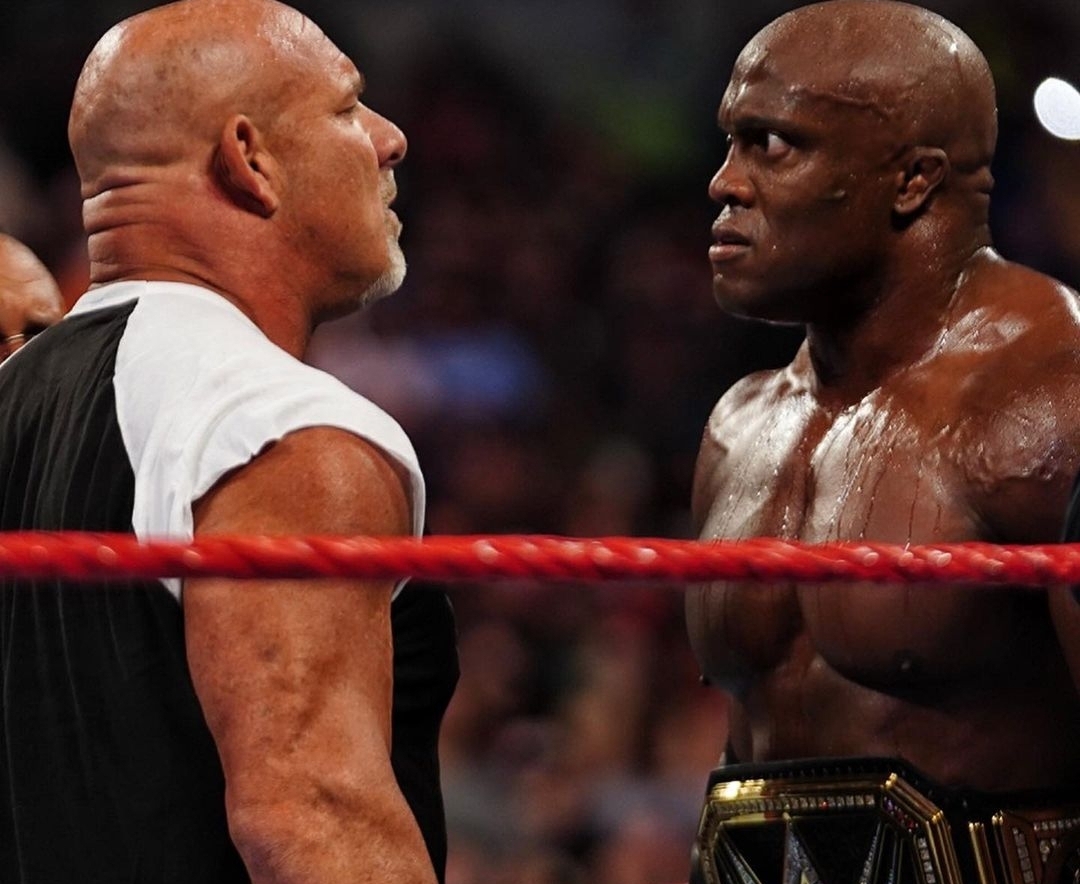 The iconic WWE Hall of Famer, Goldberg has finally made his return to Monday Night Raw last night and this has brought great joy to the heart of the WWE fans globally.

Bill Goldberg is one of the greatest legends in WWE with outstanding accomplishments in his career. He is popularly known for his devastating Spear and Jackhammer finisher. There are few wrestlers in WWE that can actually kick out of Goldberg’s finishing move and this has set him on the spotlight of greatness in his career in WWE.

The last time Goldberg appeared on WWE show was earlier this year, when he challenged Drew MycIntyre for the WWE Title at Royal Rumble. The match happened and MycIntyre stood tall and retained his WWE Championship. Goldberg embraced him after the match and they both got each other’s respect.

There have been rumor circulating the social media last week that Goldberg would return to Raw and challenge the Almighty WWE Champion. The rumour has become reality now as Goldberg has finally returned to Raw and his eyes are on Bobby Lashley.

Bobby Lashley has been an incredible defending Champion since he won the WWE Championship. He is tough, strong and always ready to tear apart whoever that comes for his Title. Lashley has successfully defended his WWE Title against tough men on Raw such as Drew MycIntyre, The Miz, Kofi Kingston, and so on.

Last night on Raw, Bobby Lashley was seen in the ring with MVP and he offered a open challenge for the WWE Championship. We saw Keith Lee returned to Raw and accepted Lashley’s challenge, but Lashley defeated him. Immediately after the match came to an end, Goldberg music hits and he heads into the ring for Lashley.

Goldberg got into the ring with so much energy, and he boldly said it to Lashley’s face that he’s next for the WWE Championship. The All Mighty WWE became furious and wanted to attack Goldberg, but MVP controlled the whole situation.

Do you think Goldberg can defeat Bobby Lashley if they battle for the WWE Championship? Share your mind with us at the comment section.