Everything that will take this Week on SmackDown (April 9) 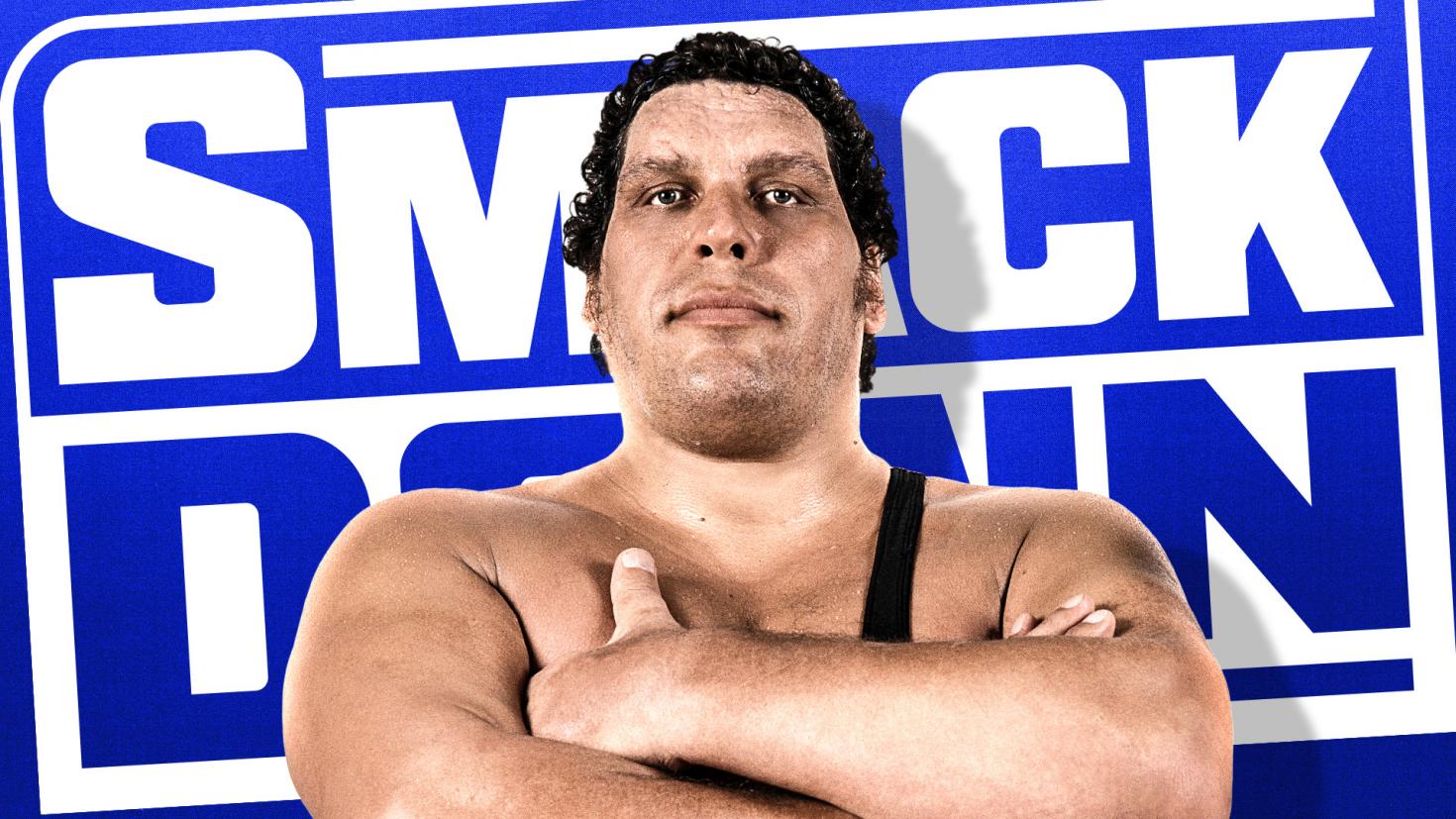 In this week Friday night SmackDown on Fox:

The announced matches that will take place on SmackDown this Friday include:

2. The Andrew the Giant Memorial Battle Royal will kick-off

On this week SmackDown, The Andre the Giant Memorial Battle Royal will kick-off with all the wrestlers in the ring and they are eliminated from the match once they are thrown over the top rope and their feets touch the ground. The last man in the ring will be announced the winner of the match.

This week SmackDown will kick at exactly 8/7C on Fox inside WWE thunderdome at Tropicana field, Florida.