Everything that will take place tonight on Raw [May 3] 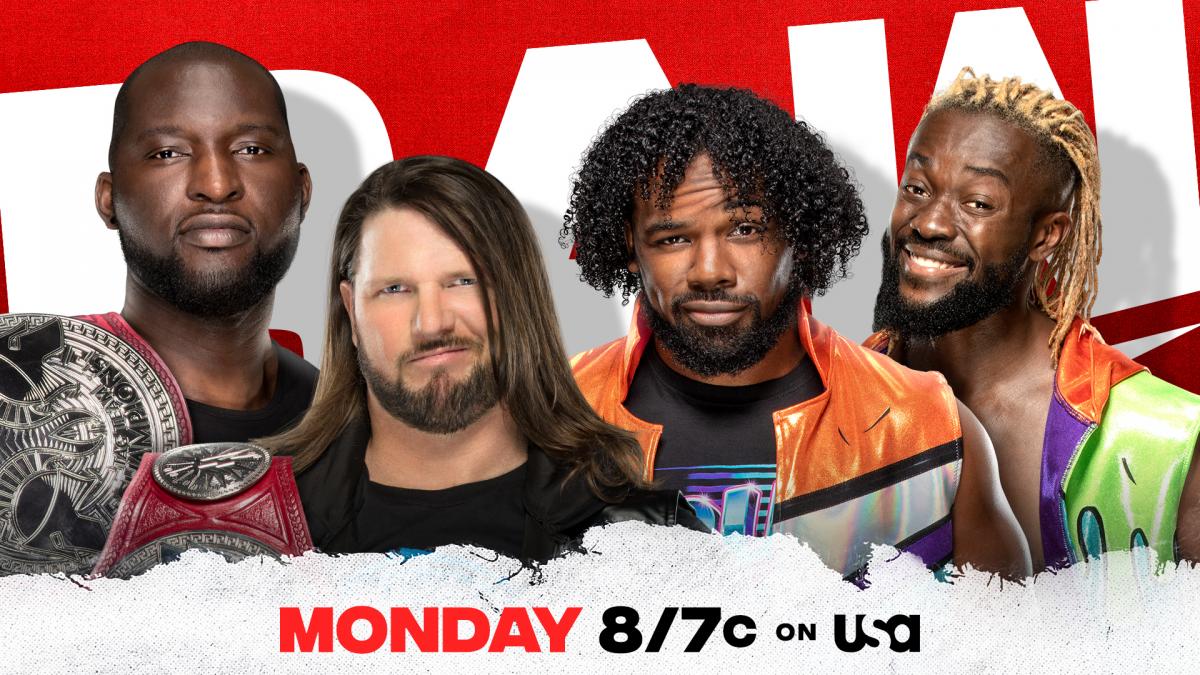 Monday night Raw will kick off at exactly 8/7 C on USA Network inside the WWE thunderdome at USF’s Yuengling Centre in Tampa Florida.

WrestleMania Backlash is 2 weeks away and tonight’s Raw will feature the return of the Raw Tag Team Champions and compelling matches so as to fully prepare for the coming pay-per-view event.

1. The WWE Champion will square off with either Braun Strowman or Drew MycIntre

Before Bobby Lashley, Braun Strowman and Drew MycIntre will clash at WrestleMania Backlash for the WWE Championship, the most dominant WWE Champion ‘Bobby Lashley’ will take on either The Monster Among Men or The Scottish Warrior tonight on Raw.

2. The Raw Tag Team Champions ‘Aj Styles & Omos’ will defend their Titles against The New Day

Do not miss Raw tonight as it kicks off by 8/7 C on USA Network inside the WWE thunderdome.