Everything that will take place tonight on RAW (April 19) 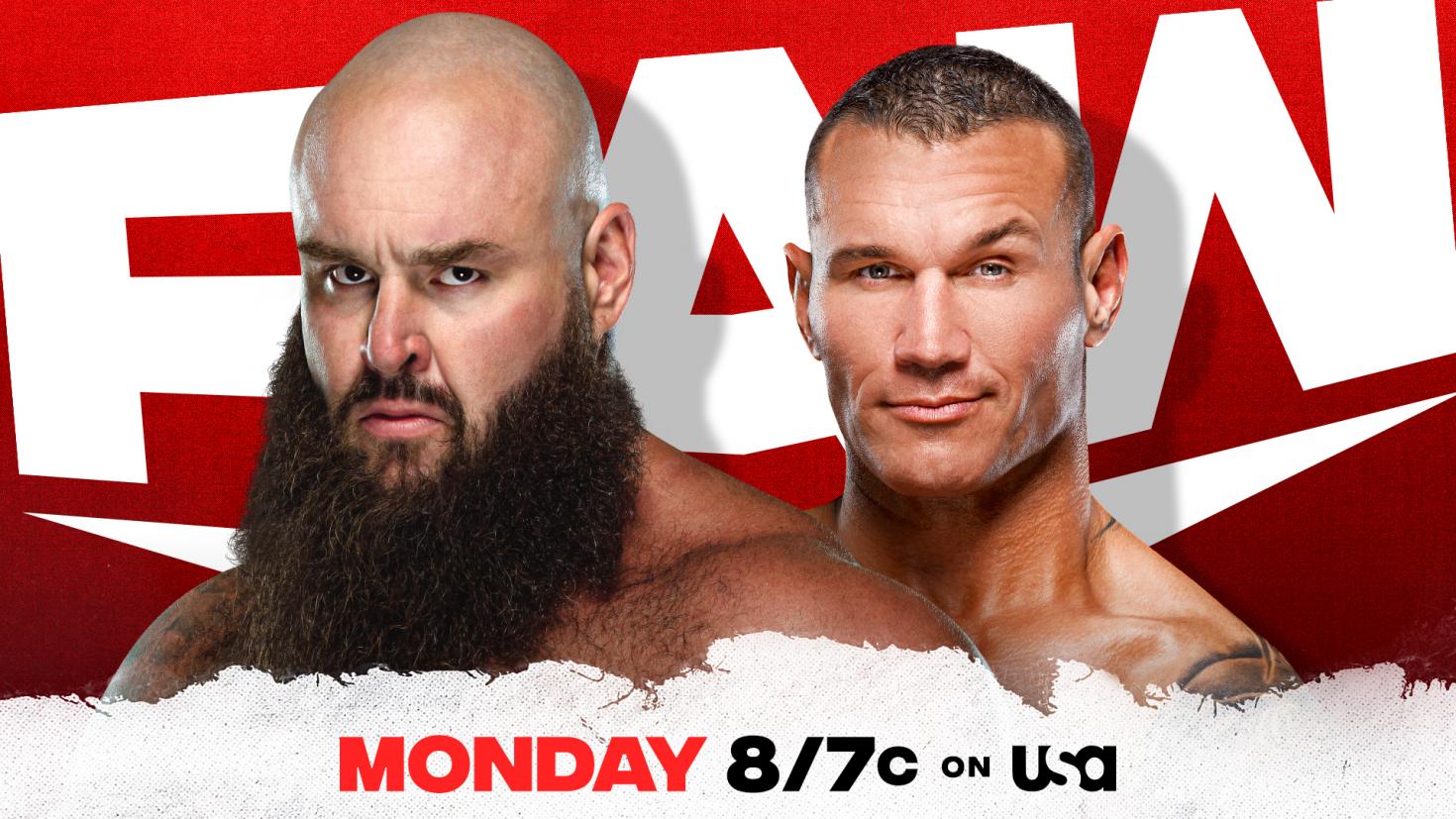 Monday Night RAW is scheduled to kick-off by 8/7C on USA Network inside the WWE thunderdome at University of South Florida’s Yuengling Centre in Tampa, Florida.

The following are the announced matches as well as other events that will take place on Monday Night RAW tonight:

Drew MycIntyre will demand an answer from MVP

Drew MycIntyre will be meeting MVP face to face and question him about the reasons T-Bar and Mace launched an attack on him after his Triple Threat Match against Randy Orton and Braun Strowman last week on RAW.

Charlotte Flair returned to RAW last week and disclosed the reason she didn’t feature in WrestleMania. She made it clear to the WWE Universe that she doesn’t steal opportunities from their favorite wrestlers because she is the opportunity.

“I am the opportunity and I create opportunities” said Charlotte Flair. The Queen however, launched a visious attack on Asuka and Rhea Ripley during their WrestleMania rematch for the RAW Women’s Tittle.

Therefore, tonight on RAW Asuka will Clash with Charlotte in a one-on-one match to seek her revenge.

Randy Orton and Braun Strowman wrestled in the ring last week on RAW in a Triple Threat Match alongside with Drew MycIntyre for the WWE Tittle shot but MycIntyre eventually won the match.

Therefore today on Monday Night RAW, The Viper will face The Monster Among Men in a one-on-one match and this is the first time these two dangerous wrestlers will be competing in the ring.