Everything that will take place on Raw tonight (April 26) 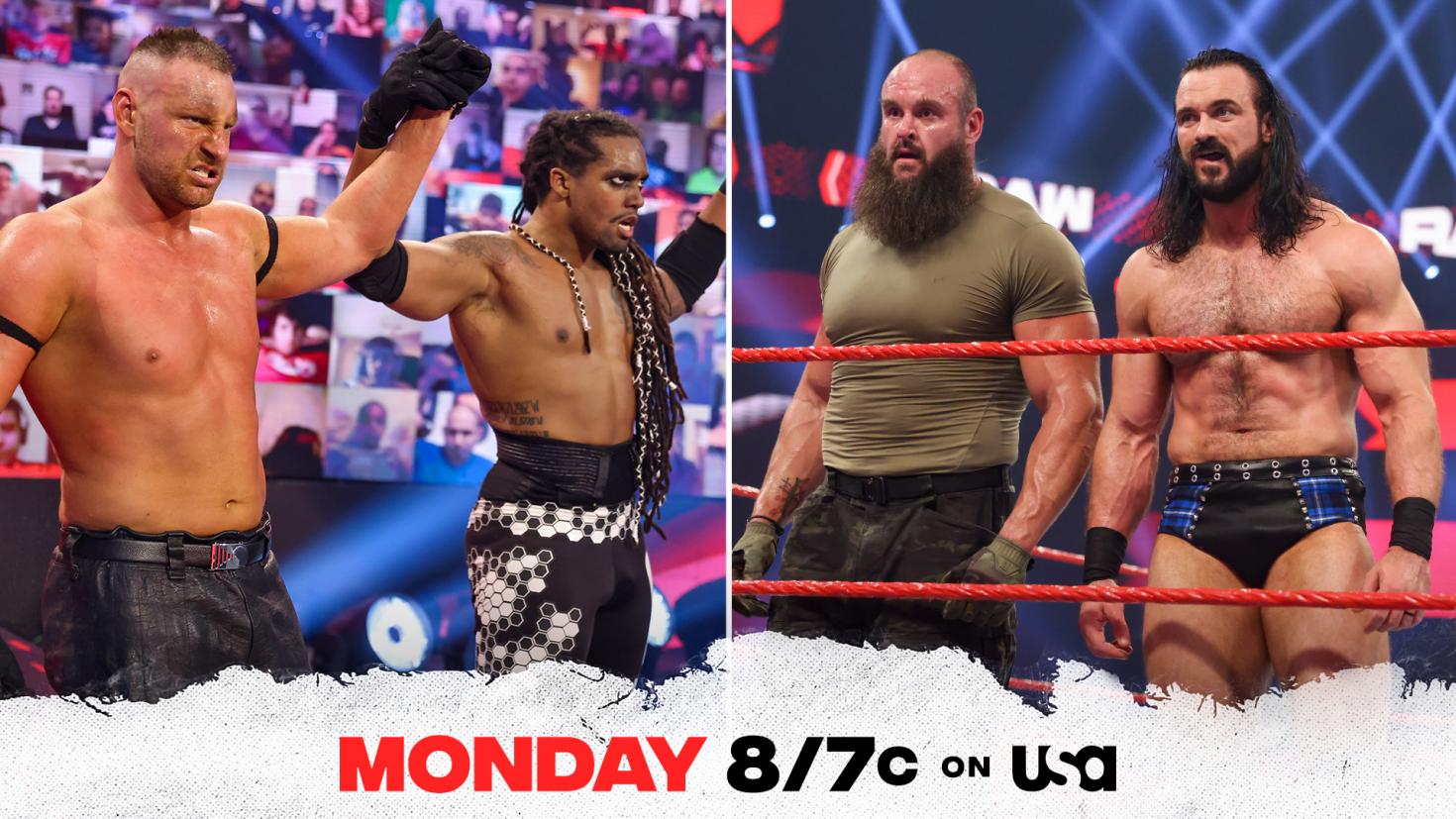 WrestleMania Backlash is 3 weeks away and tonight’s Raw will feature some anticipating matches and other events so as to fully prepare for the upcoming WrestleMania Backslash pay-per-view event.

The following are the announced matches as well as other events that will take place on Raw tonight:

1. The Almighty WWE Champion will return to Raw

After demonstrating dominance and brutally decimating Riddle last 2 weeks on Raw, the Almighty Bobby Lashley will return to Raw alongside with MVP and address the WWE Universe tonight.

Last week on Raw, The Monster among Men and the Scottish Warrior unmasked T-Bar and Mace. Therefore today on Monday Night Raw Strowman & MycIntre will join forces together and battle T-Bar and Mace in a Tag Team Match.

Do not miss out Monday Night Raw tonight as it kicks off by 8/7C on USA Network. You can get a seat and appear on Live TV by joining the WWE thunderdome here.

WrestlingGist will be bringing you instant results from Monday Night Raw today as it kicks off by 8/7C. Therefore make sure you are connected to our website and stay updated.