Everything that will Happen on RAW Tonight (July 12) 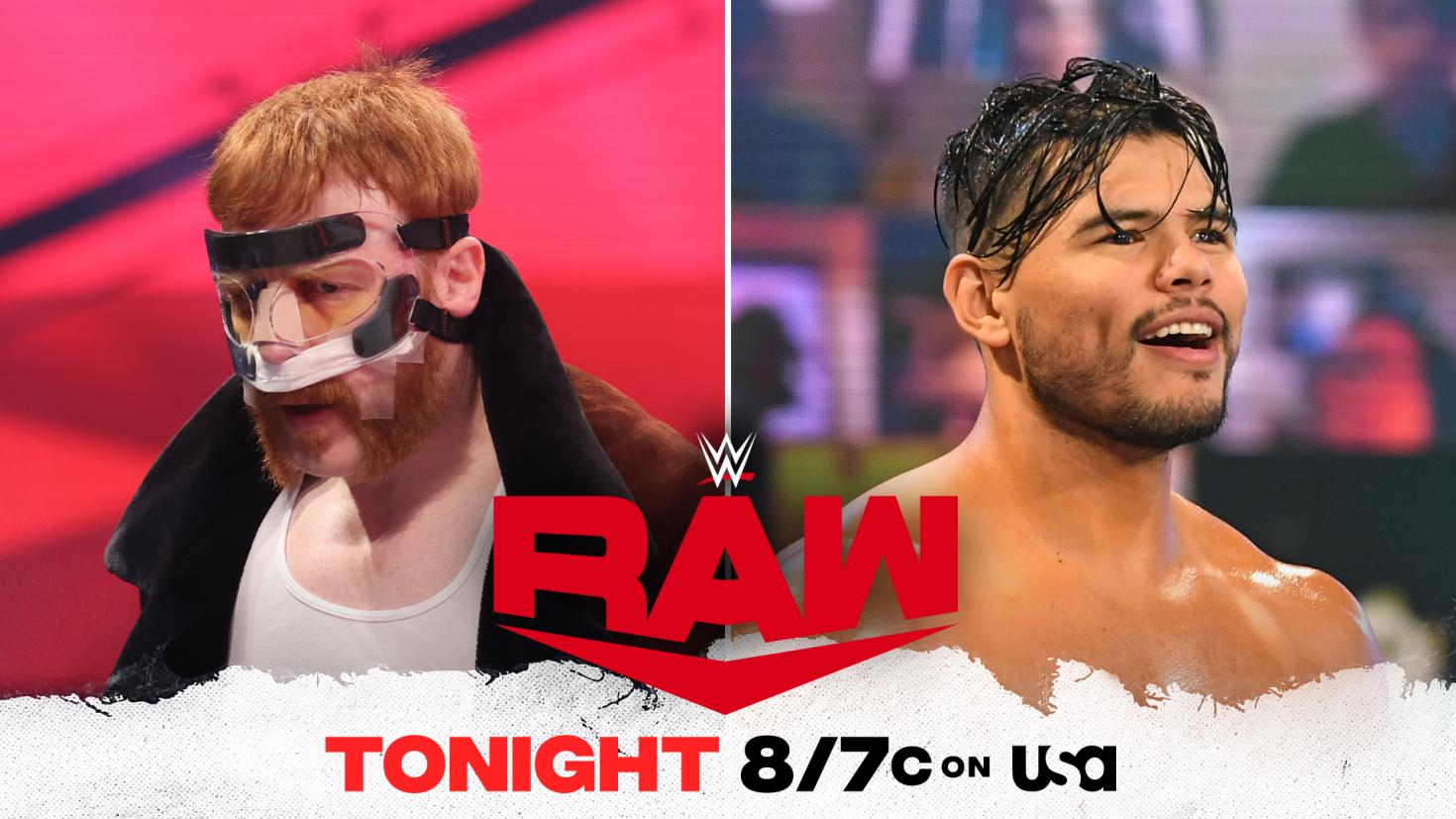 Tonight’s Monday Night Raw is the last WWE show that will be held in the thunderdome, and this is an exciting News to the whole WWE Universe as they can now watch their favourite WWE superstars perform live before them in the ring.

Tonight’s episode of RAW will kick off at exactly 8/7 C on USA Network and it be will broadcasted live from the WWE thunderdome.

The following are the matches well as well as other events that has been scheduled to take place tonight on Raw:

1. Xavier Woods will square off with Bobby Lashley

The last time Xavier Woods fought Bobby Lashley was the Raw following Hell in a Cell where Xavier challenged him to a Hell in a Cell match, and the match ended in absolute tragedy for Mr Woods as Lashley decimated him and taught him a brutal lesson that resets the brain.

Xavier Woods is not backing out this time around and he is ready to take on Bobby Lashley tonight on Raw before Lashley will defend his WWE Title against Kogi Kingston at Money in the Bank.

One of the most destructive forces on Raw, Omos will debut his single match for the first time on Raw tonight and the match will be against Erik of the Viking Raiders.

2. Sheamus will defend the United States Championship against Humberto Carrillo

The Celtic Warrior has been out of in-ring actions for fews weeks since he had a nose injury on Raw which eventually led him to undergo a surgical operation so as to stay fit again.

Humberto Carrillo was actually the man behind the horrible brutality that led to Sheamus nose injury, when he hit The Celtic Warrior with a foreman during their brawl on Raw. Therefore Sheamus will return to action tonight on Raw and he will be defending his Gold against Humberto Carrillo.

John Morrison and Richochet has been seen squaring off on Raw for the past few weeks and their brawl is getting more interesting with compelling acrobatic and athletic move from Richochet. Today episode of Monday Night Raw will feature Richochet against Johnny drip drip in the ring once more.

6. What is next for Jinder Mahal after Stealing Drew MycIntyre Sword

The Modern Day Maharaja battled The Scottish Warrior last week on Raw in a single match and made away with his sword when Shanky and Veer intervened in the match and took out MycIntyre. Therefore tonight Raw will see what is next for Jinder Mahal on steeling Drew MycIntyre’s heritage.