Everything that have been announced for Next Week Monday Night Raw 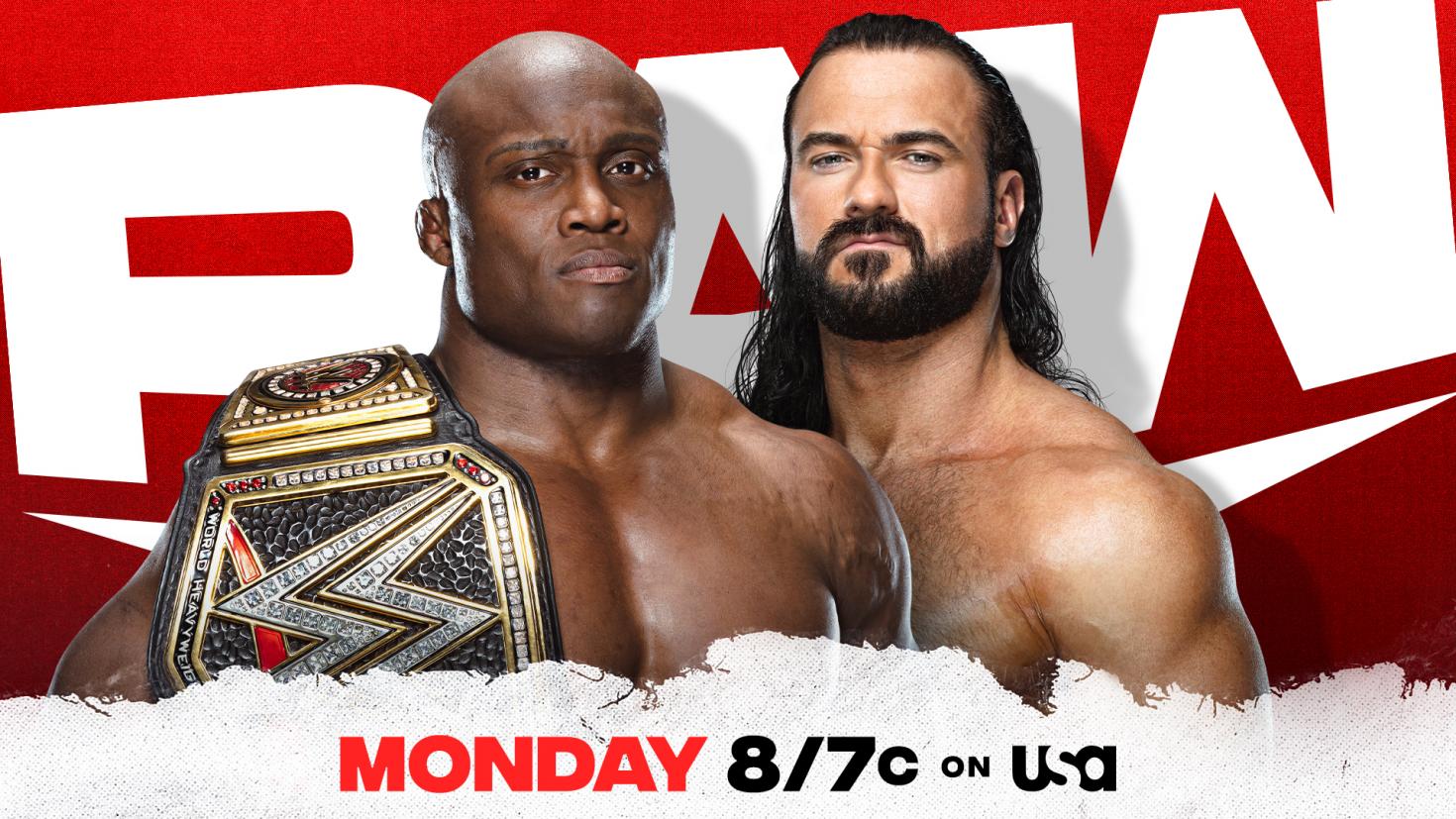 Next week Monday Night Raw will kick off by 8/7C inside the WWE thunderdome at Tropicana field in Florida and you can stream it live on USA Network.

The second to the last Monday Night Raw before WrestleMania will feature many compelling matches and a Championship contract signing so as to fully prepare for WrestleMania next month.

The following are the events as well as matches that have been announced by WWE to take place on Monday Night Raw next week:

1. Asuka and Rhea Ripley to sign the official contract for the RAW Women’s Championship match at Wrestlemania

It can be recalled that Rhea Ripley made her first appearance on Raw this week and challenged the RAW Women’s Champion ‘Asuka’ to a match at Wrestlemania and Asuka accepted her challenge. Their match is scheduled to hold on the second night (April 11) of WrestleMania.

Therefore, the Championship match will be made official through contract signing between Asuka and Rhea Ripley next week on Raw.

2. Riddle to settle rivalry with Sheamus

The United States Champion ‘Riddle’ will be settling score with Sheamus next week on Raw and they may likely have a tittle match at WrestleMania.

3. Bobby Lashley awaits anyone that will take his offer

The last Monday Night Raw featured the WWE Champion ‘Bobby Lashley’ issueing an open challenge to everyone in the locker room to take out Drew Mycintyre before WrestleMania and get the WWE Championship opportunity against him in return.

Therefore next week on Raw Mycintyre will find out who is willing to decimate and take him out on the road to WrestleMania.

WrestlingGist will continue to serve you fresh News about next week Monday Night Raw events as they are officially announced by WWE.