Everything that has been announced for tonight’s SmackDown (June 25). 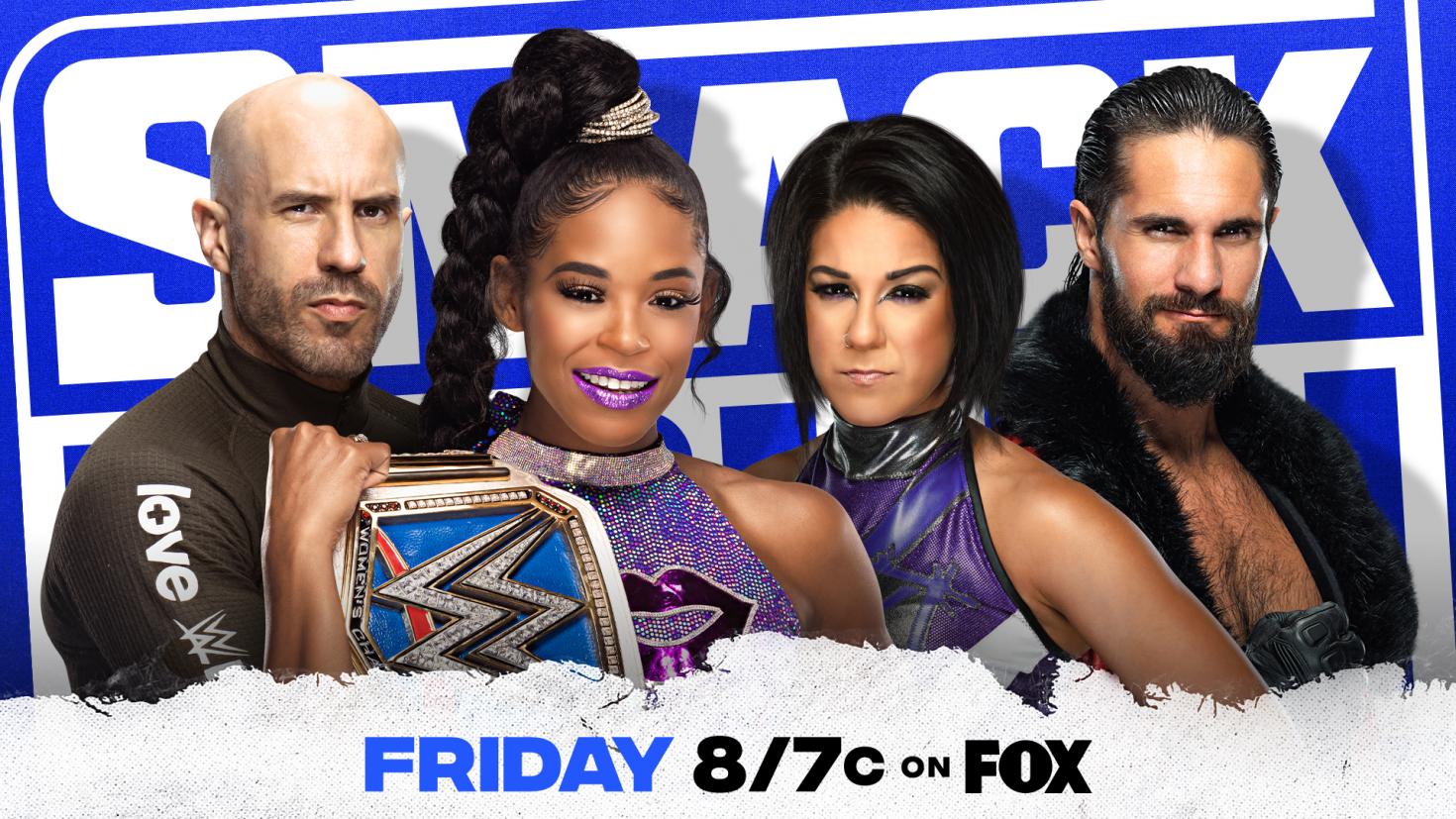 As WWE is heading to her live event tour and approaching Money in Bank PPV, tonight’s SmackDown will be live inside the WWE Thunderdome at exactly 8/7 C on Fox.

The following are the matches as well as other events that has been officially announced for SmackDown tonight:

1. Roman Reigns to celebrate his victory over Rey Mysterio

The Head of the Table decimated and defeated Rey Mysterio last week on SmackDown in Hell in a Cell Match. The match happened as a result of Roman Reigns brutally assaulting Dominik and Rey Mysterio few weeks ago on SmackDown which was literally a disrespect to the Mysterios Family.

Rey Mysterio then looked to avenge for his family by challenging Roman Reigns for the Universal Title in a Hell in a Cell match and The Tribal Cheif accepted his challenge. Mysterio eventually submitted to Reigns’s Guillotine submission move last week and this made the Tribal to stand tall as the winner of the match. Therefore, tonight’s SmackDown will feature Roman and his entourage in the ring to celebrate his victory over Rey Mysterio.

Tonight’s episode of SmackDown is going to be a very interesting one as Cesaro will team up with the SmackDown Women’s Champion Bianca Belair against Cesaro and Bayley.

There is a glaring circle of enmity between Cesaro & Seth and Bianca Belair & Bayley. Seth Rollins returned to SmackDown last few months and focused on wrecking Cesaro career in WWE by constantly attacking him on SmackDown. They had several matches to end their fued but it seems to be unending.

Rollins defeated Cesaro at Hell in the Cell last week Sunday, and Bianca also retained the SmackDown Women’s Title when she single-handedly decimated Bayley at Hell in a Cell PPV. Therefore tonight on SmackDown, Cesaro & Bianca Belair will take on Seth Rolins and Bayley in a tag team match.

The reigning Intercontinental Champion ‘Apollo Crews’ will go one on one with Big E tonight on SmackDown and the winner of the match will get an automatic ticket to compete in the ring for the Money in the Bank Contract next month at Money in the Bank pay-per-view event.

Do not miss out any segment from SmackDown tonight as it kicks off at exactly 8/7 C on Fox.