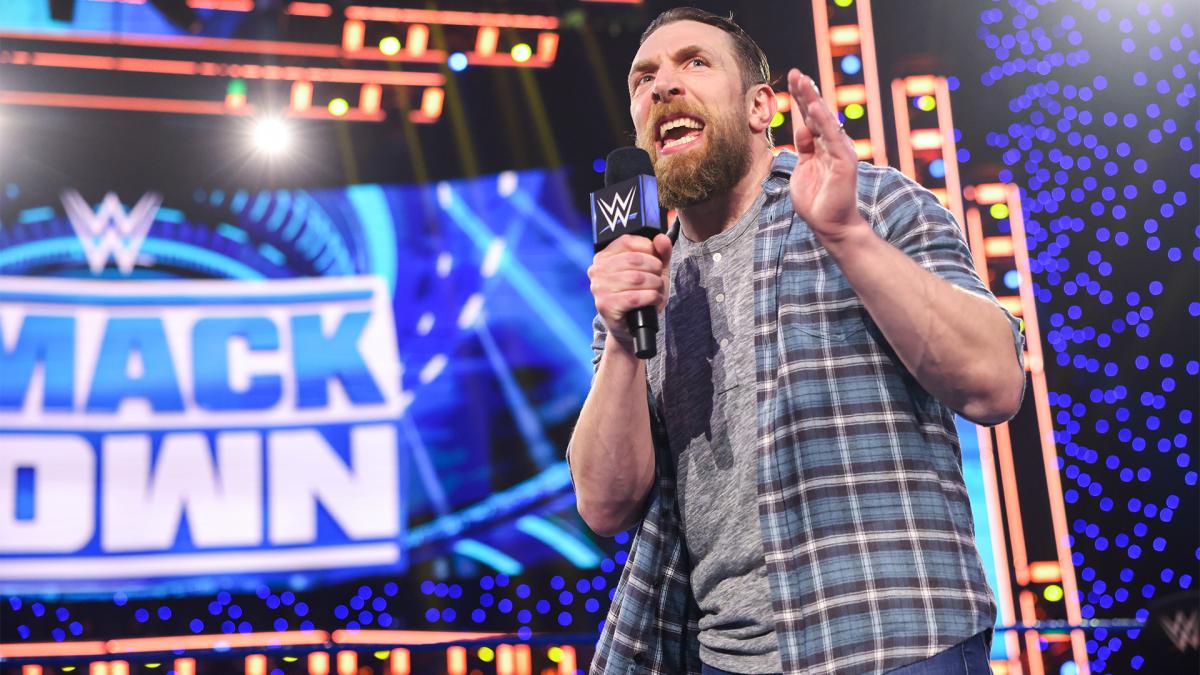 The leader of the Yes Movement, Daniel Bryan has threatened and vowed to make Roman Reigns tap out of their Universal Title match at Fastlane this sunday.

Daniel Bryan spoke about the upcoming match between Edge and Jey Uso at the main event of SmackDown last night with the speculation that the winner will be the special enforcer at the ringside during the Universal title match at Fastlane this sunday.

The Yes Man (Daniel Bryan) vowed to beat Roman Reigns by making him tap out at Fastlane the way he made Jey Uso taped out in a steel cage match on SmackDown 2 weeks ago. He continued his speech untill he was interrupted by Roman Reigns music. Roman Reigns laughed about Bryan threatening to him out at Fastlane. He said that Bryan can never tap him out because he doesn’t have enough seed of weapon to do so.

The head of the table ‘Roman Reigns’ made a shocking revelation that nobody has ever made him taped out in the history of his career with WWE. He said he would rather lose his arm to anyone or die in the ring than tap out to a man like Bryan.

Bryan replied him by saying that whether he taps out or not, he would leave Roman Reigns broken at Fastlane and walk out as the Universal Champion.

The WWE Fastlane will come up this sunday, March 21st at Tropicana field by 7pm ET inside the WWE thunderdome and can be streamed on Peacock or WWE Network.