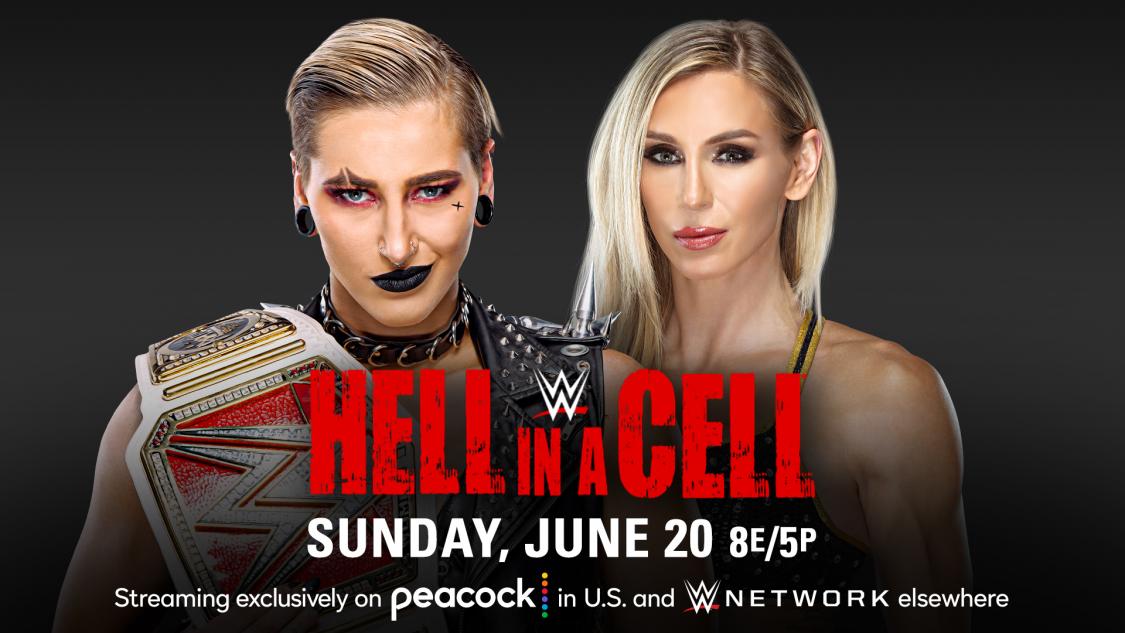 The Queen has finally earned the opportunity to challenge The Nightmare for the Raw Women’s Championship at Hell in the Cell after defeating the Empress of Tomorrow last night on Monday Night RAW.

Recall that Charlotte returned to the RAW after WrestleMania 37 and ruined the rematch between Rhea Ripley and Asuka for the RAW Women’s Championship. Charlotte futher accused Ripley of stealing her spot at WrestleMania and she also bragged about being the original influencer of WWE.

Ever since then, Charlotte has been making incredible performance in the ring in an attempt to gain the Title opportunity match against Rhea Ripley. Her dream eventually came through last night on RAW when she had an intense match against Asuka and stood tall as the winner of the match.

WWE then rewarded her effort with a golden opportunity to face Rhea Ripley the RAW Women’s Championship at Hell in the Cell.

What do you think about Charlotte Flair versus Asuka at Hell in the Cell for the RAW Women’s Championship? Drop a comment here and let us know your opinion.

Do not miss out Hell in the Cell next month on June 20 inside the WWE thunderdome. It will be available for live stream on Peacock for people within the United States and WWE Network for people elsewhere.