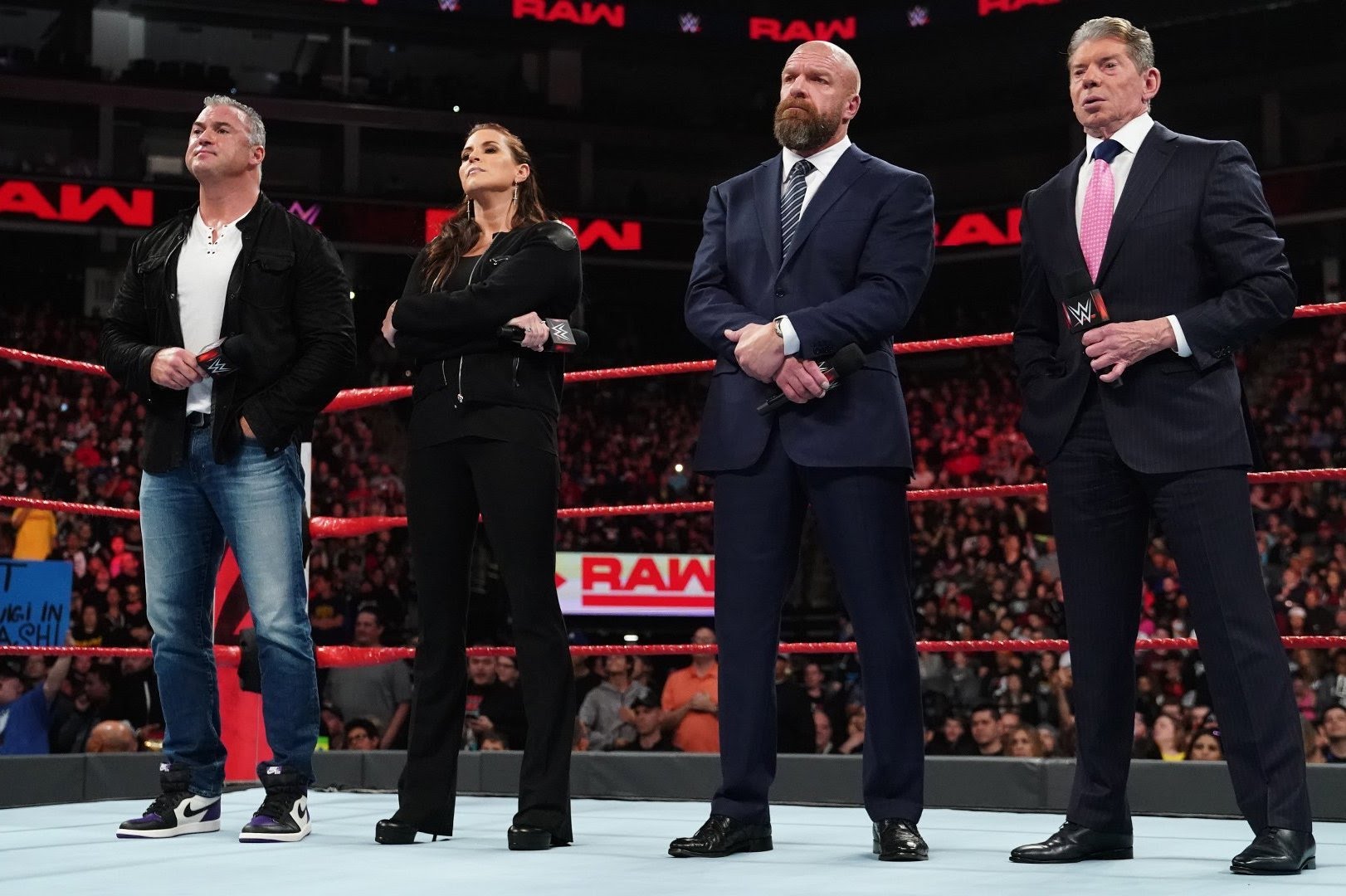 As SummerSlam is fast approaching, WWE shows are becoming interesting and fascinating this days with compelling storylines that captures the heart of their audiences, creation of captivating matches and conception of eye-catching events.

WWE is getting closer to its live event tour, and much are being expected from the company so as to bring back profound excitement and entertainment to their fans all over the world. It is important to note that WWE live event tour will kick off as from July 16 and this means that all WWE shows including Raw, SmackDown and all pay-per-view events will now be held in the presence of live fans.

WWE has also announced that her live event tour will also kick off in the United Kingdom beginning from September. To get your WWE tickets Click here.

The following are the bizarre and surprising things that may happen on or before SummerSlam:

5. Johncena may return to WWE and go for the WWE Championship.

Johncena is a megastar in the world of sport entertainment with astonishing accomplishments and millions of followers all over his social media pages.

Johncena is good at what he does in the WWE ring and he is a 16-time WWE Champion. There have been rumours circulating the social media regarding the return of Johncena for months now. However, the 16-time WWE Champion and iconic actor has made it known to the public that he would return to WWE very soon.

Will Johncena return to SmackDown or Raw?

Johncena is definitely going to Raw and not SmackDown if he returns to WWE. We will see him challenge Bobby Lashley for the WWE Championship, and there are huge chances that he would defeat Lashley and take the Title from him. This is because, there are two people in WWE that has won the WWE Championship 16-time (Johncena and Ric Flair), therefore Johncena is going to put all of his effort in the match against Bobby Lashley and take away the WWE Title from him in a bit to become the first ever 17-time WWE Champion in the history of WWE.

There is no doubt that The Tribal Cheif is a dominant and preeminent Champion in the Blue Brand. He is tough, strong and dangerous. Infact, Roman Reigns is a big threat to the entire locker room in the SmackDown rooster and he has triumphed over all of his challengers ever since he became the Universal Champion.

On the Last week SmackDown, we saw Edge returned to SmackDown with a brutal attack on Roman Reigns. Edge was supposed to have a single match against Roman Reigns for the Universal Championship at WrestleMania 37 but his planed didn’t materialize as Daniel Bryan found his way into the match and made it Triple Threat.

3. Shasha Banks may return to SmackDown and come for Bianca Belair.

The legit Boss has been absent from WWE TV shows ever since she lost The SmackDown Women’s Title to Bianca Belair at the Grandest Stage of Them All last 2 months. Sasha Banks has not yet had her rematch and there are possiblities that she may likely return to SmackDown very soon or at SummerSlam and take the step to regain her Title back from Bianca Belair.

2. The Rock may return to WWE and hunt for Roman Reigns.

The WWE legend and most followed American on social media ‘The Rock’ may return to WWE on or before SummerSlam and decimate The Head of the Table in order to make his iconic return to be felt in WWE.

Roman Reigns sent a strong warning that is more or less like a threat to The Rock and Johncena during his interview on ESPN’s Sportnation last 2 weeks. The Tribal Chief advised them to focus on their career in Hollywood and never try to come and challenge him in the WWE ring. Roman Reigns stated that he is a problem to everyone right now and that it will be very disastrous if The Rock or Johncena dare to challenge him to a fight in the WWE ring.

As we have mentioned earlier that Roman Reigns may likely loose his Title on or before SummerSlam, it is definitely going to happen if The Rock returns to WWE and challenges him for the Universal Championship.

1. Brock Lesnar may shock the WWE Universe with a surprising return to WWE.

The beast incarnate is likely to return to WWE on or before SummerSlam and his attention may likely be focused more on Drew MycIntyre or whoever that is reigning as the WWE Champion.

SummerSlam pay-per-view event is a home to big surprises and return of iconic WWE Superstars. Therefore, Brock Lesnar may return to WWE on or before SummerSlam and his presence will definitely be well felt by the entire rooster in the WWE.