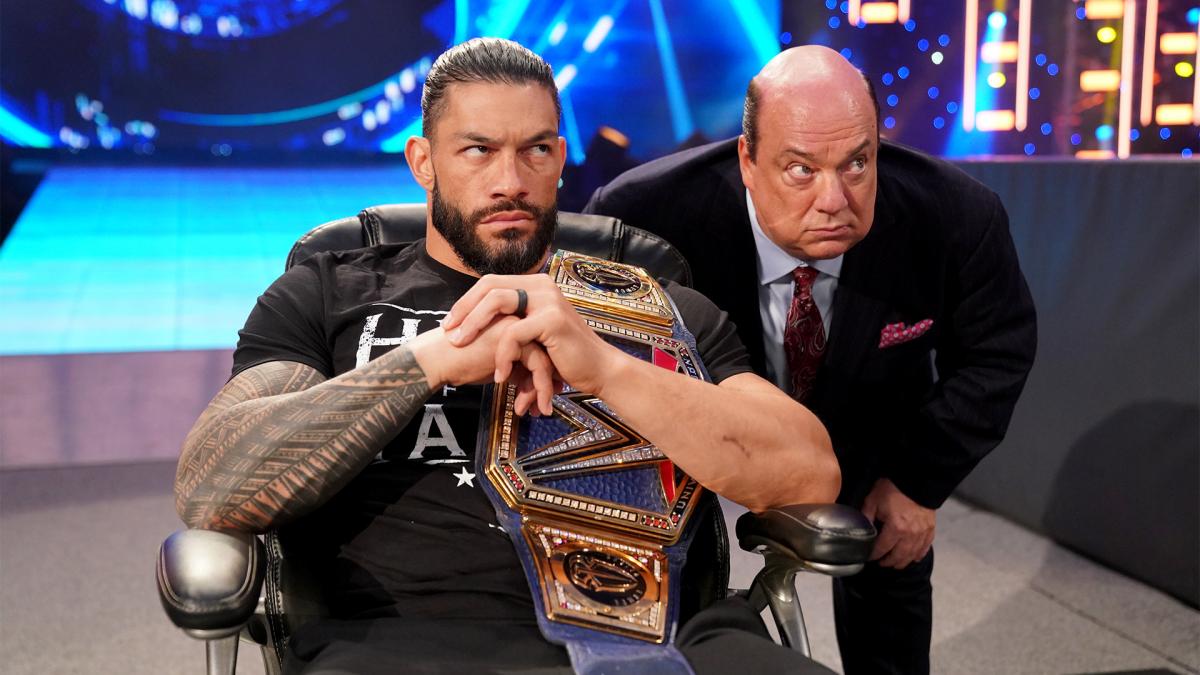 The WWE Fastlane is the last pay-per-view event before WrestleMania and this year’s edition will feature series of Championship matches and other fascinating matches so as to prepare ahead of WrestleMania 37.

Fastlane will come up on the 21st of March, 2021 by 7 ET/ 4 PT inside the WWE Thunderdome at Tropicana field and you can stream it live on Peacock and WWE Network.

The following are the matches that have been confirmed by WWE to take place at Fastlane next week sunday:

It is official, Daniel Bryan will be challenging Roman Reigns for the universal championship at fastlane next week Sunday.

Daniel Bryan have been putting so much efforts in an attempt to get to the Universal title rematch from Roman Reigns after Elimination Chamber but Jey Uso has been a big obstacle to achieving his aim.

His plan to get the rematch eventually became successful last 2 weeks on SmackDown after defeating Jey Uso in a steel cage match and this brought lots of Joy to the whole WWE Universe as they cheered him up after the match.

Therefore, next week Sunday at Fastlane the head of the table ‘Roman Reigns’ will defend the Universal Championship against Daniel Bryan in a one-on-one match.

Before Sasha banks will defend the SmackDown Women’s title against Bianca Belair at WrestleMania, she will be teaming up with Bianca to battle Nia Jax and Shanya Baszler for the WWE Women’s Tag Team championships next week sunday at Fastlane.

There is no doubt that Nia Jax and Shanya Baszler are the most decimating and irresistible forces in the women’s division as they are always victorious when they defend their titles against their challengers. They defeated Bianca and Sasha Banks at Elimination Chamber. They also retained their titles when they battled Naomi and Lana last week on Monday Night Raw and this has placed them on the top list in the women’s division as successful fighting champions.

Biggie will be defending his Intercontinental Championship against Apollo Crews at Fastlane next week sunday.

Apollo Crews has been drawing a lot of attentions on social media after embracing his origin as an African American and exhibiting a whole new character.

He assaulted Biggie with a steel step few weeks ago on SmackDown when Biggie refused to grant him the Intercontinental title rematch and this forced Biggie to go on medical rehabilitation.

Biggie, however returned to SmackDown last week and accepted Apollo’s challenge and also vowed to destroy and end him at Fastlane.

The United States Champion will defend the his title against Mustafa Ali of the retribution in a one on one match.

Other non-tittle matches that have been announced to take place at WWE fastlane this sunday include;